7 Ways to Turn a Casual Relationship Into More 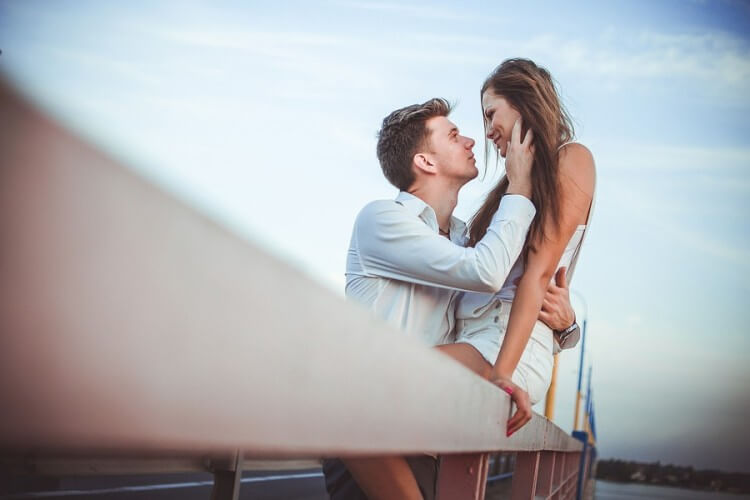 So you’ve been seeing someone for a while now, but the relationship has been more physical than anything else? Or you’ve been on a couple of dates and that’s it, but you want more? Well here are 7 ways you can turn your casual relationship into something serious.

DON’T overthink – We’re sure you’ve heard this before, but overthinking will only make things worse in the long run. Things will happen naturally if it’s the right person. If you’re spending lots of time with one another, you might not even realise your transition from casual to a relationship.

No drunk-dialing – if you’re only texting and calling when you’re drunk it doesn’t give the right message if you’re actually interested in pursuing a relationship with this person. Take the time to text them during the day if you’re serious about liking them. They’ll soon get the message and either reciprocates those feelings or you know where you stand.

Find shared interests – Finding things you have in common will naturally bring you closer together. Don’t pretend you like the same things as them just so they like you, it will be hard to keep up and they will soon see right through it.

Look for clues – Pay attention to the small things they do as well as what they’re sharing with you. If they start talking about more personal details about their life, it is likely they feel comfortable around you and there is a potential future between you two.

Communication is Key – no one can read your mind so you need to speak up. If you’re interested in pursuing a relationship let them know. You can suggest starting by taking things slow and see where it goes.

Give them space –Once you’ve told your potential partner how you feel, give them some time to digest what you’ve told them and think about what they really want. Now you’ve told them where you stand it’s up to them to make the next move. Committing to someone is a big step and one that should be taken lightly.

Stand firm – If you to start a relationship with this particular person and they don’t feel the same way don’t be scared to cut things off. At the end of the day, if you both have different goals, there’s no future for you. If it’s the right person for you, they’ll want to commit to you just as much as you do. 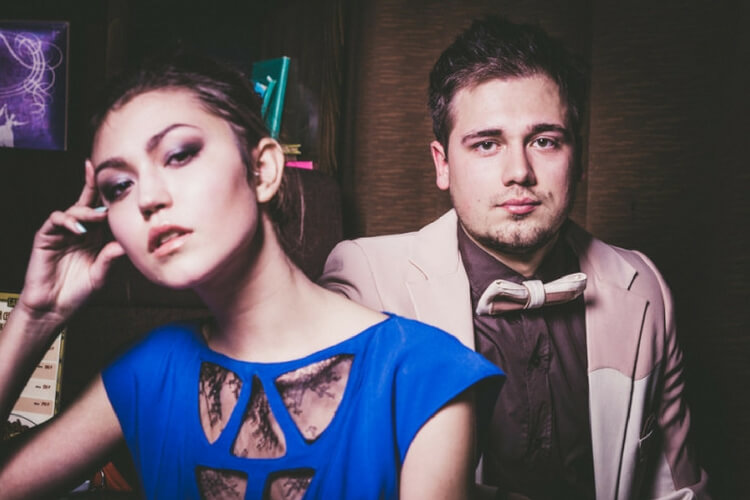 Are you unintentionally sabotaging your relationship? 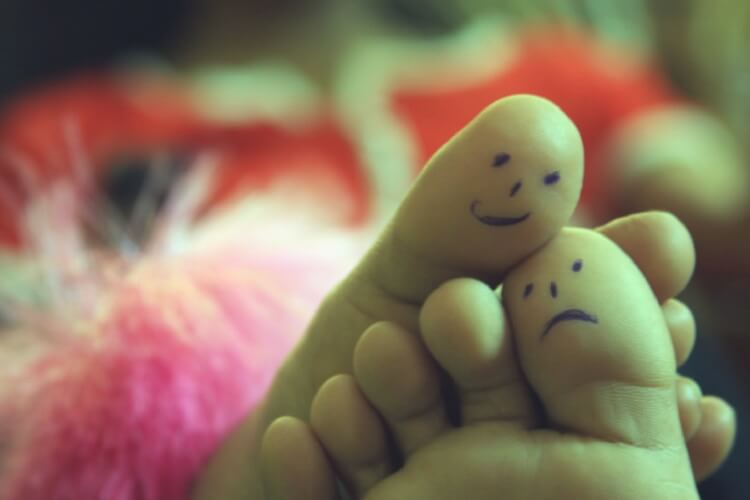 Signs your man is secretly unhappy 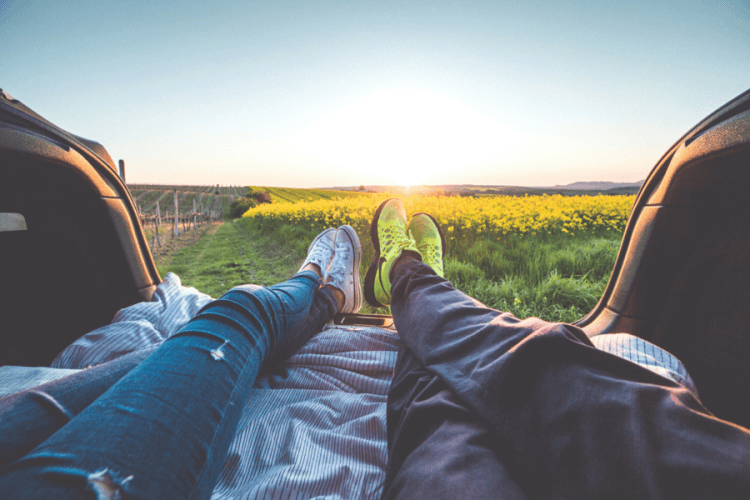 How to plan a great Spring Date 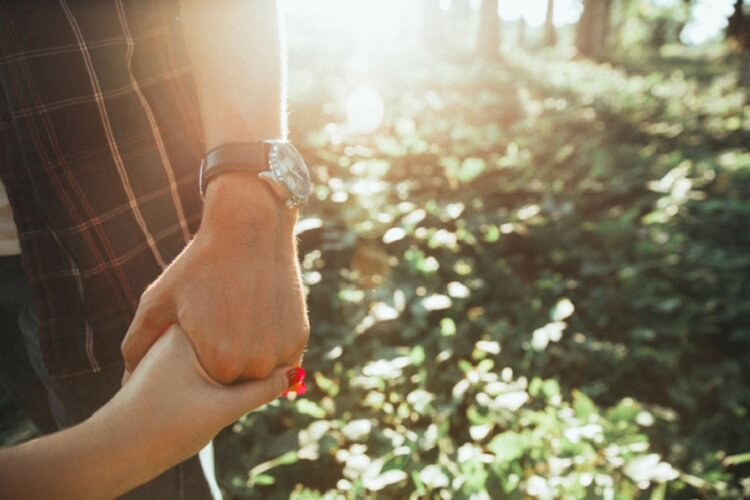 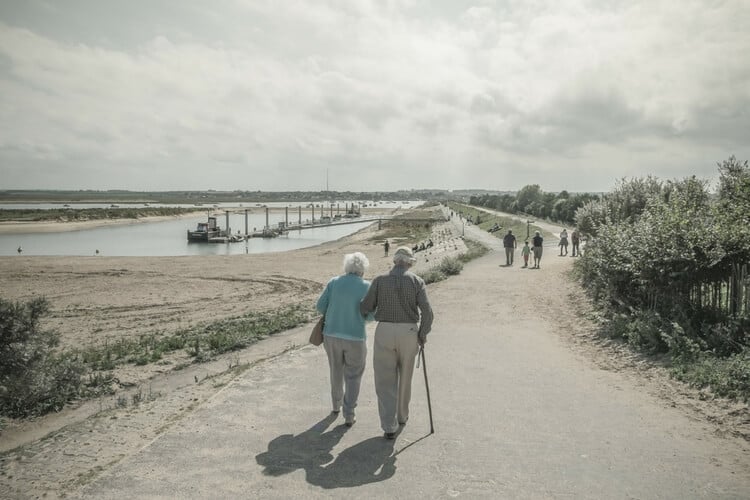