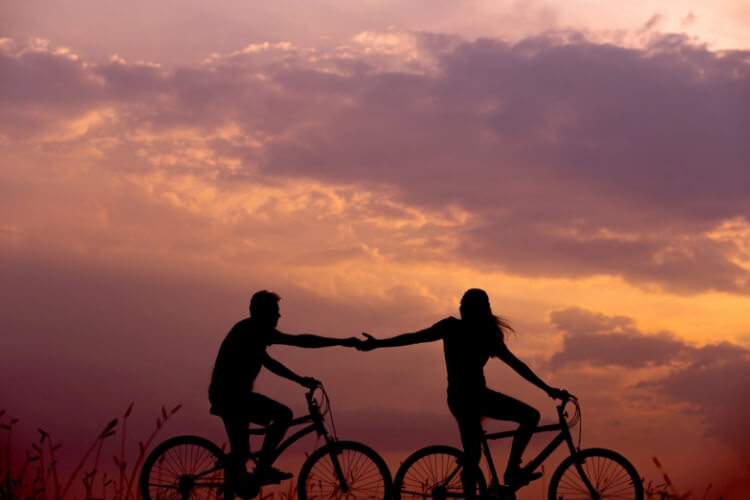 Check out the guide:  Are you making these mistakes? Learn how to break dating stereotypes!

What do you think?

Are men afraid of direct women: A new approach to feminine seduction

In this new dating arena, women are not waiting anymore to be seen by a man.

Let’s be honest, why should they?
The thing is that more and more woman are more confident and direct nowadays to just voice and act on what they like. They notice men too and if they’re interested, they go for it.

Everything sounds great, doesn’t it?

The problem is that some men are not used to that, and they seem to run away from situations in which they do not feel they’re under control at all.

After all, if the dating game as always based the rules on men taking the first steps and managing romance, maybe when all of that changes, some men do not know how to flirt anymore?

Of course, friends, we’re not generalizing. It is just a constatation of many Tinder users and single women’s complaints.

The dating crisis: how to adapt to new rules

First of all, the beauty of breaking dating stereotypes is that you get to realize that there are no proper rules when it comes to dating (asides of the rules that govern our society of course and respect, honesty and caring).

What we are saying is that there isn’t a PROPER way to love, nor to date not to seduce. There are lots of different ways, and the most important thing to remember is that there’s nothing sexier than when someone approaches you, not because it is expected, but because they’re genuinely interested in you. Wouldn’t you agree?

We shouldn’t see anymore dating as a societal thing reigned by female and male role. Let’s free romance and love!

The really important thing is to find a match and to make the most of it. If it’s the woman or the man that takes the first step, it doesn’t change anything.

Are you ready to take the first step? START DATING!

Read more: is masculinity really in crisis when it comes to dating? 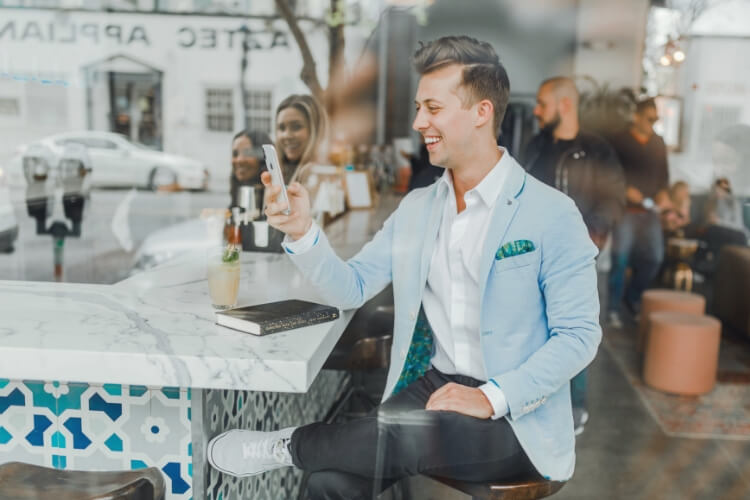 The Tinder generation that has destroyed love. Are you part of it? 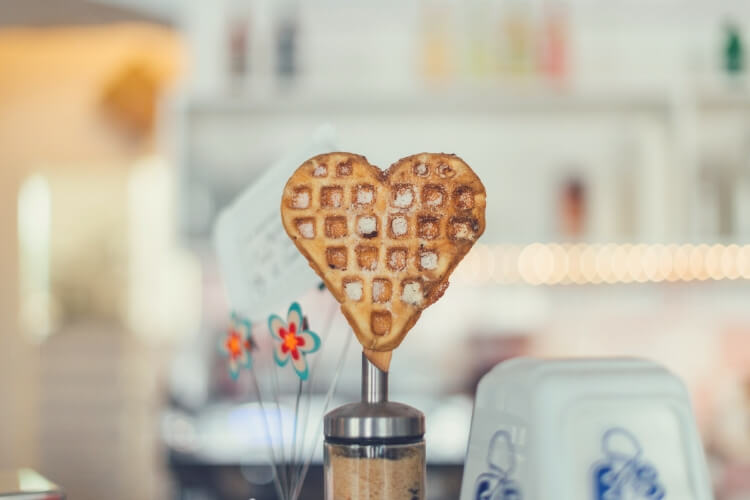 Falling in love at first bite 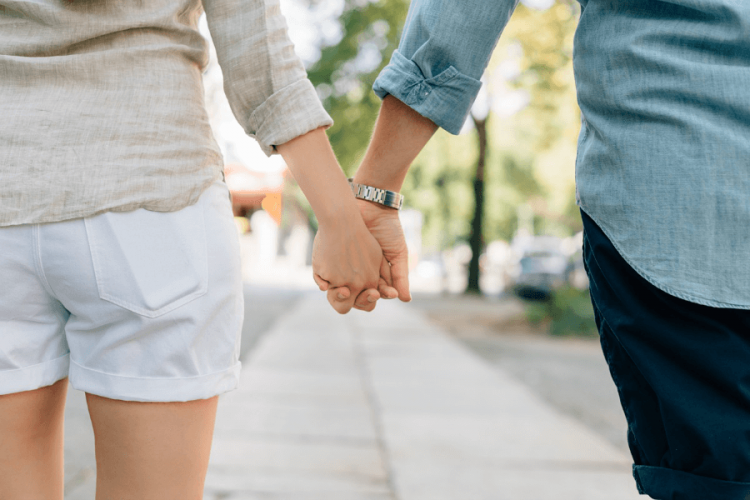 5 factors to think about before getting serious 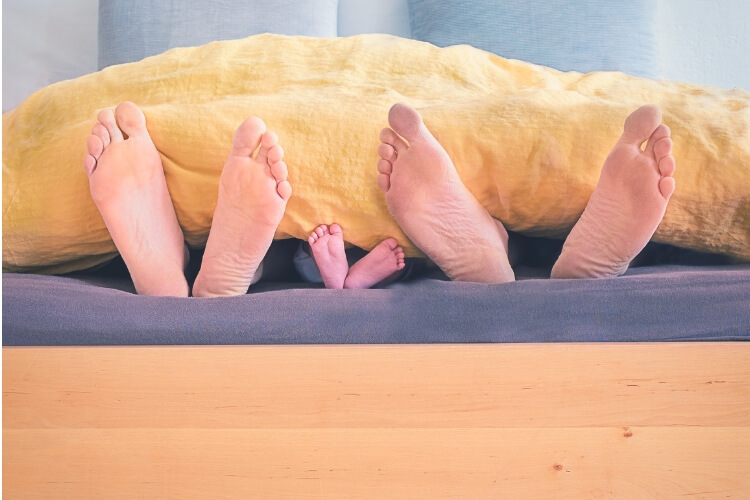 Why having kids doesn’t mean your Love Life is over 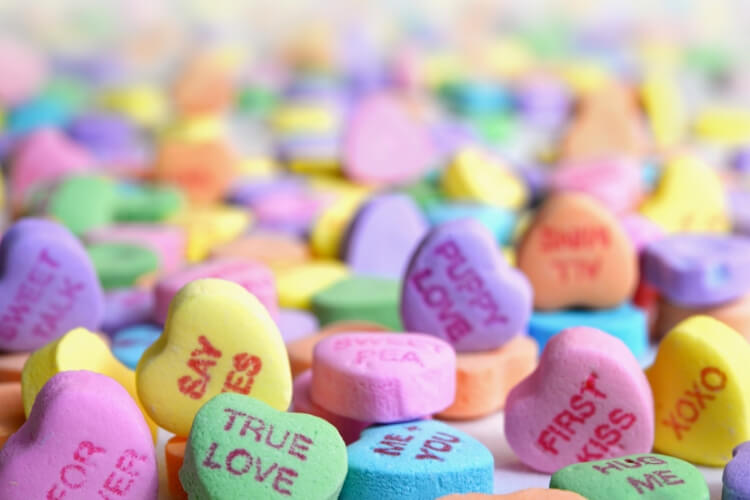 Are you making these mistakes? Learn how to break dating stereotypes! 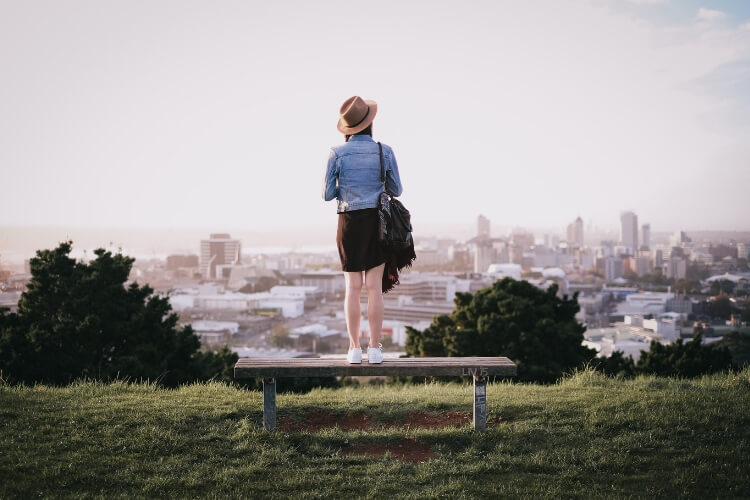 Single, in your 30-40s and impossible to find a match: you’re not alone 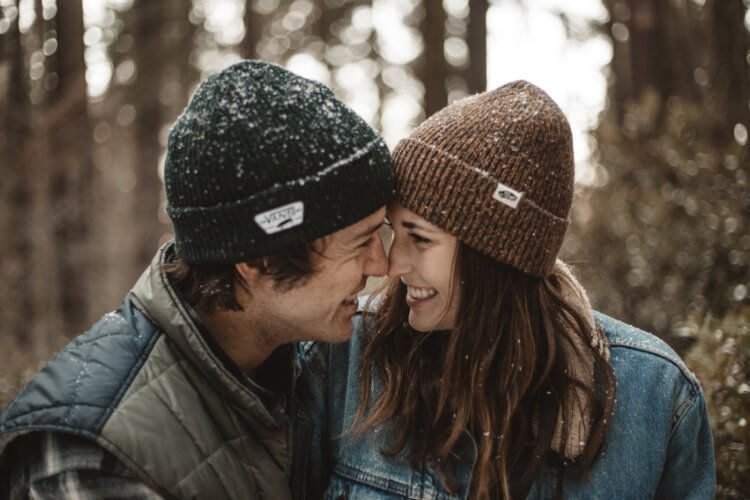 Why your friends’ relationship seems like a unachievable dream to you 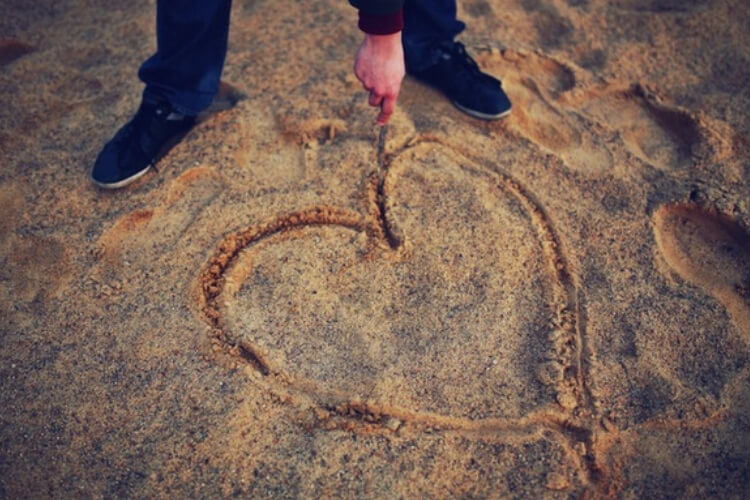 4 signs to know if he is really into you 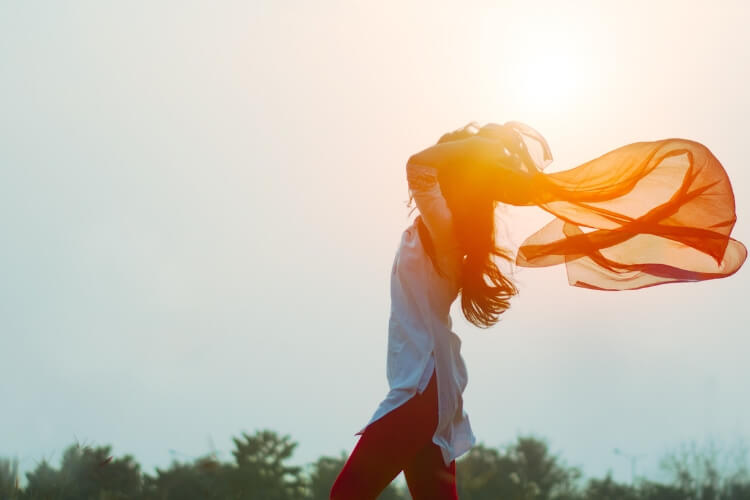 How to stay independent in your relationship 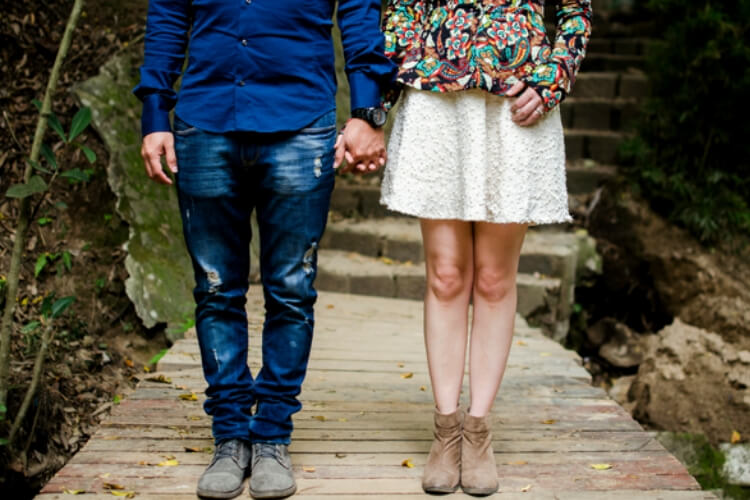