Open relationship vs polyamorous: is it for you? 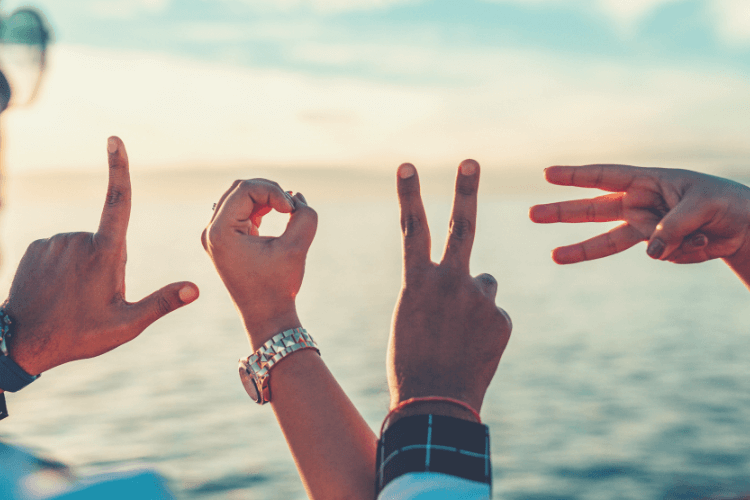 When it comes to relationships, there are different dating types.

You’ve probably already heard about the new trend of liberal relationships: open relationships and polyamorous ones.

But do you know the difference?

Are you considering trying new ways of being in a relationship?

Then this article is for you!

“nothing is mysterious, no human relation except love”.

There’s always been a lot of debate around the concept of monogamy?
Are we meant to be monogamous or is it a social construct?

And if it is, is it really the best way we’ve found to reach happiness? or are we still carrying with us outdated concepts related to older societies: marriage, monogamy, family, love, dependence?

That’s exactly what more and more people are starting to question: do we really need to be in a monogamous relationship in order to experience love?

It turns out, that monogamy doesn’t seem to be the only solution!

Indeed, a monogamous relationship has lots of advantages: it provides a routine, a sense of security. It also allows you both to get to know each other in a very deep level, and it allows a couple to create a life, a routine together.

However, it also implies lots of sacrifices.

The problem with monogamy starts when it doesn’t appear as a choice but rather as an imposition. And when that happens, that’s when hypocrisy in a monogamous relationship shows, most commonly in the form of adultery or being unfaithful.

That’s exactly why more and more people are starting to open up the doors for relationships.

Why would you like to be with somebody you love but you’d still happily cheat on that person?
Wouldn’t it be better to base your relationship on full trust and open communication so you don’t have to lie, break the trust and that you can still enjoy sharing special moments with other people?

That’s what an open-relationship and a polyamorous one aim at.

So what’s the difference?

Open-relationship versus polyamorous: is it for you?

An open relationship is nothing new, however, more and more people are giving it a try.

But what is it?

It means that you are romantically engaged to somebody, however, you both agree that you can meet other people on a more physical level.

An open-relationship involves perhaps even more commitment and trust than a monogamous relationship and it is definitely not for everybody.
Common feelings like a lack of confidence or lack of trust have to be completely mastered in order for the relationship to work.

Basically, is a mutual decision to share a non-monogamous way of life.

A polyamorous relationship is when a partner has an intimate relationship with more than one partner, “with the consent of all partners involved. It has been described as ” consensual, ethical, and responsible non-monogamy”. (Check the whole polyamory definition)

So what’s the difference with an open relationship?

The main difference lies in the involvement of feelings, romantic feelings.

Whilst in an open-relationship there’s clear monogamy when it comes to romantic feelings and “being in love”, in a polyamorous relationship, a partner can be in love with several partners, and vice-versa.

In that sense, a polyamorous relationship is not only about the physical arena, but rather about deleting limitations to love and romance.

However, it is also very important to note that one of the bases of a polyamorous relationship is communication and consent from all the parts.

It can be an amazing new world to discover, however, it is not for everybody either.

A polyamorous relationship is not about being able to be with anyone you want, but rather about respectfully extending the reach of romance and love with multiple people.

It involves commitment with all the partners and honesty and very high levels of communication.

To sum up, the basic question you should ask yourself if you’re willing to give a try these different kinds of relationship is:

Would I be ok if my partner has an intimate relationship with another person?

Would I be ok if my partner also falls in love with other people?

Would I be able to honestly communicate with my partner?

Love is a whole world of possibilities to explore. You just have to make sure you choose the kind of relationship that is most adequate for you!

> Read more: Your dating type exists, here’s how to find it!

> (Check out the dating type test!)

> Read more: What does your dating type say about you? 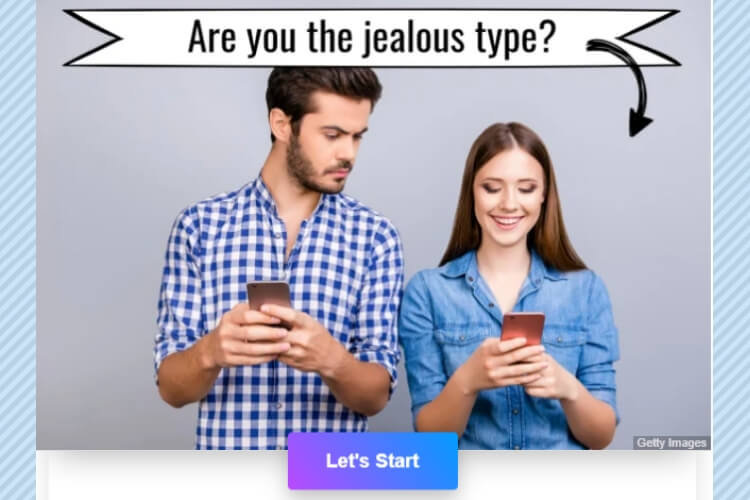 Master the dating game: are you the jealous type?