Cinnamon has been praised as a powerful aphrodisiac throughout history. Not only its scented sticks bring in us the most festive and joyful feelings, but its spicy taste also heats the body quite quickly.
The reason behind is that cinnamon is a source of manganese, considered an essential nutrient for sexual health.

As such, it is said that a single drop of cinnamon well placed in specific body areas can awake the passion tornado we all have inside us.

Added to that, cinnamon is a great ingredient for overall health as it is a perfect ally against colds and a great treatment of different illnesses.
If you want to awake your appetite, in all the senses, cinnamon might be your best ally!

Cinnamon Christmas biscuits, a recipe to warm the body and celebrate in couple

This cinnamon recipe will be a great touch to participate in the festive feeling that is starting to invade us over the Christmas time.

A recipe which won’t take you long but which will have great effects on you and your date… if you are prepared to put winter and Christmas on your side to seduce your partner, these biscuits might be all you need!

Mix together the flour and the cinnamon in a bowl.

In another bowl, mix the sugar with the butter until it becomes smooth. Then mix in the beaten egg and mix it well.Start to mix the ingrediento into a firm dough. Lift in a l floured board and knead it.

You will need to create rolls of 5mmm thickness which you will cut into shapes and place on a greased tray. 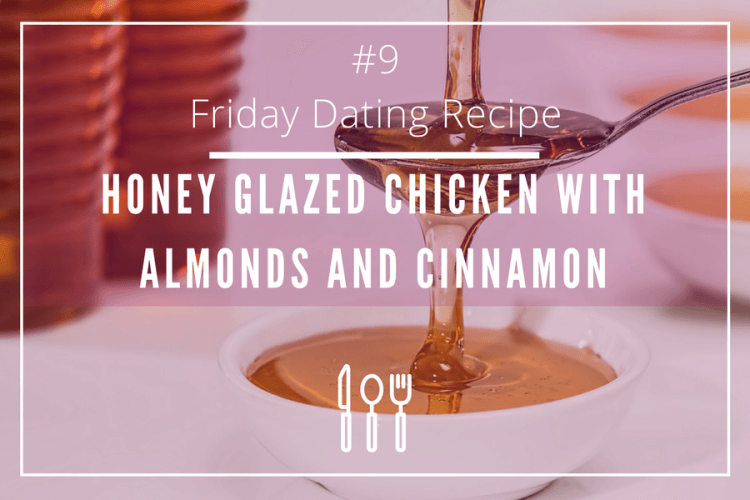 Honey Glazed Chicken with Almonds for an aromatic date 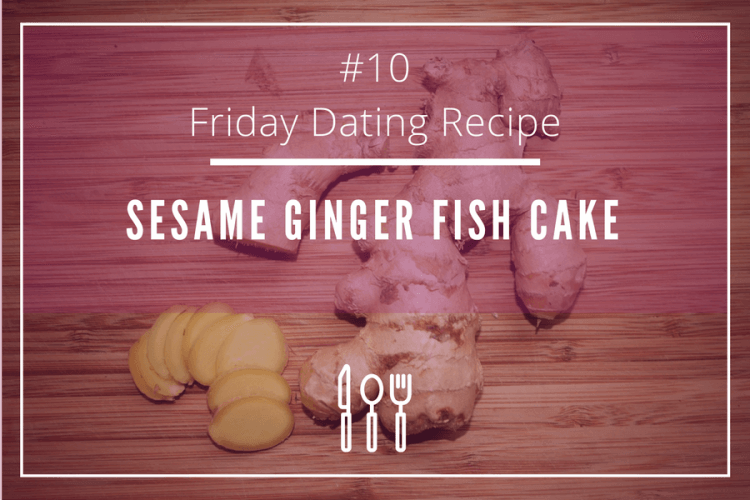 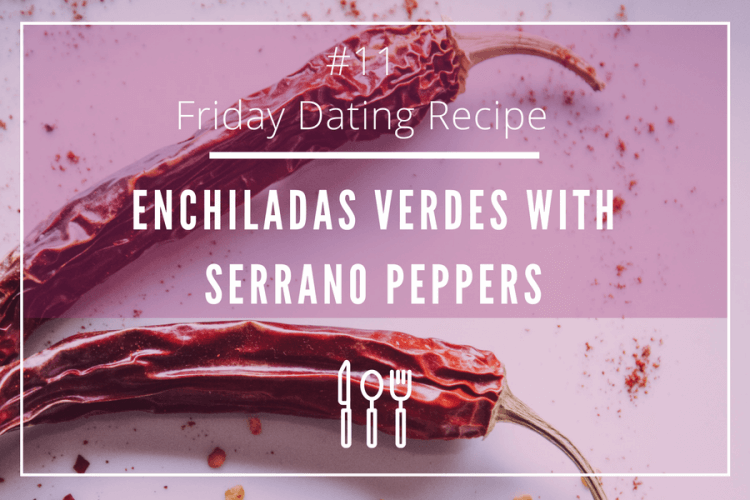 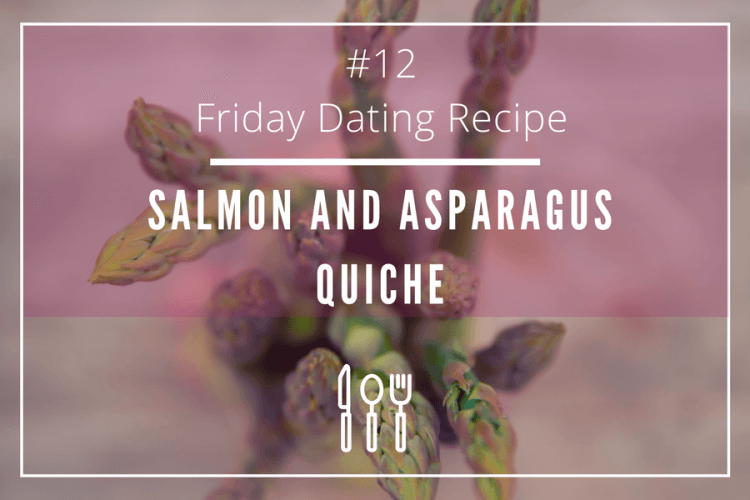 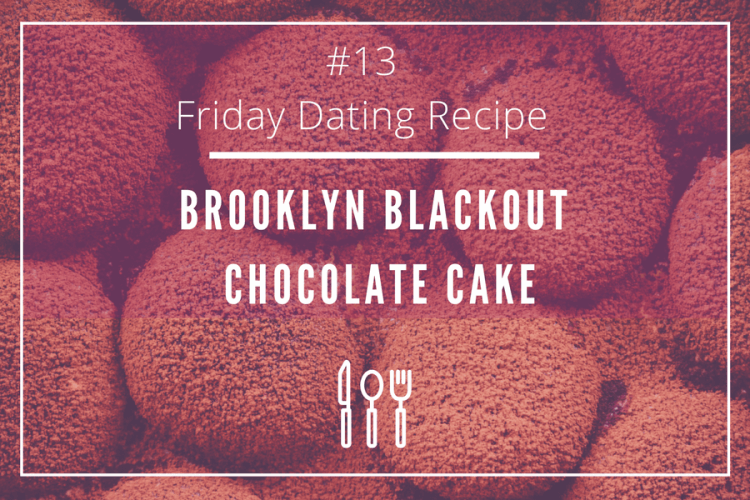 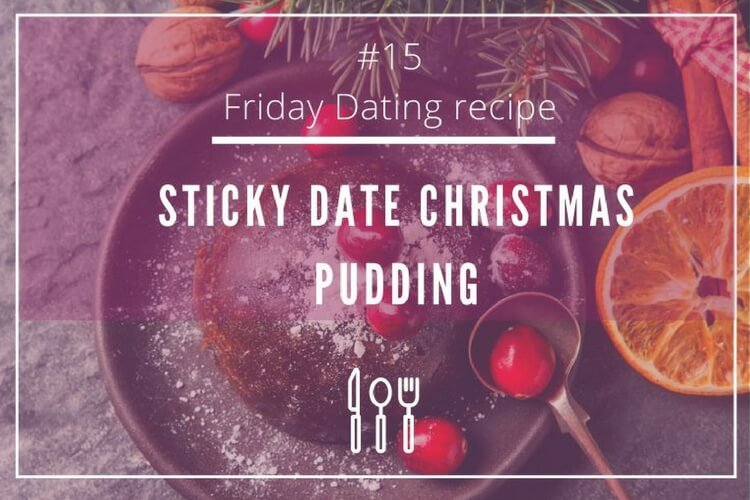 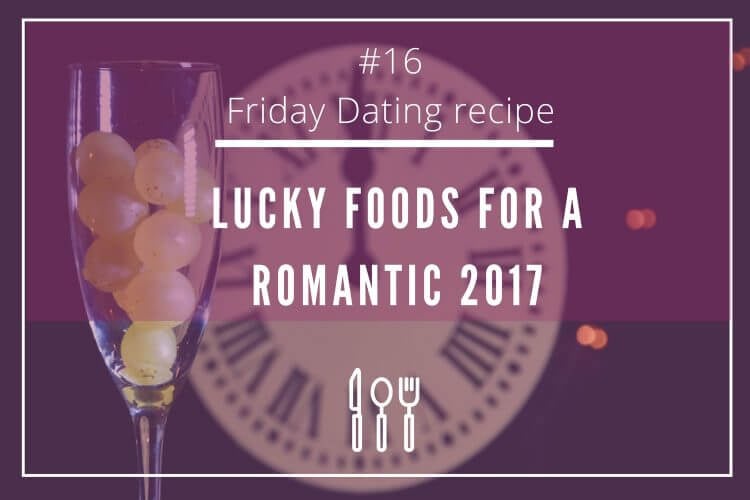 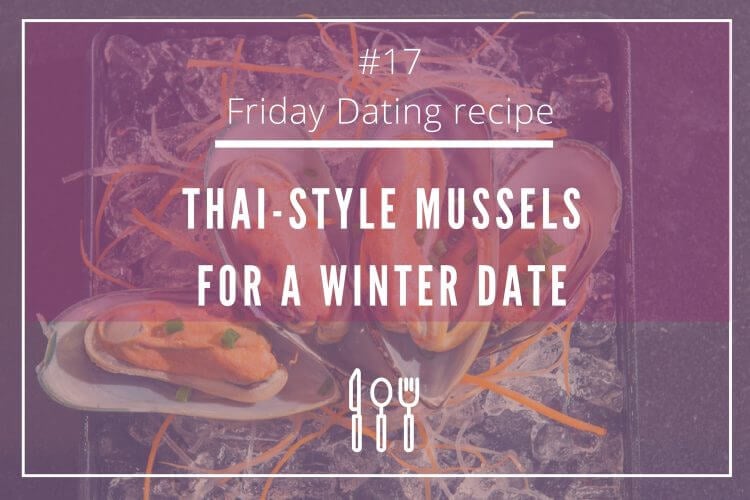 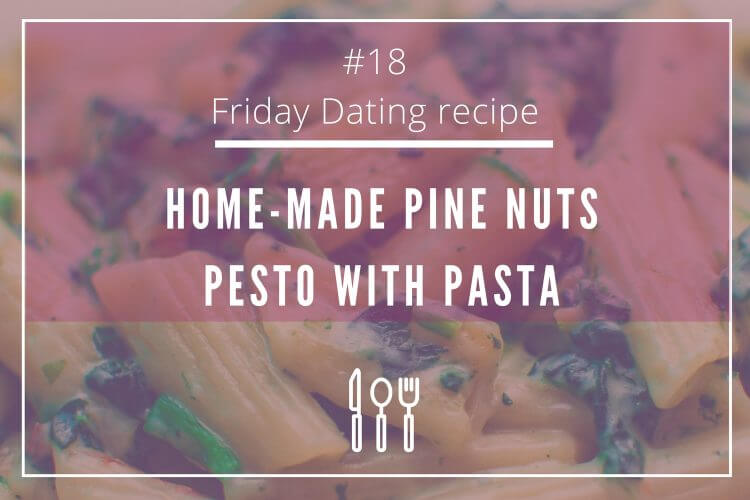 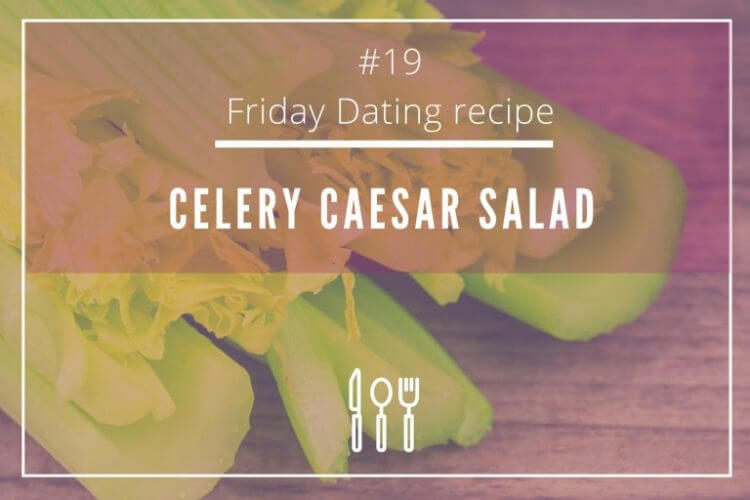